reviving a lost orchard
When we bought this property, I hardly took notice to the orchard tucked into a back field next door. At the time, it was the furthest thing from our minds, now a little more than a year later we’re standing knee deep in a pile of brush.

So how did we get here? 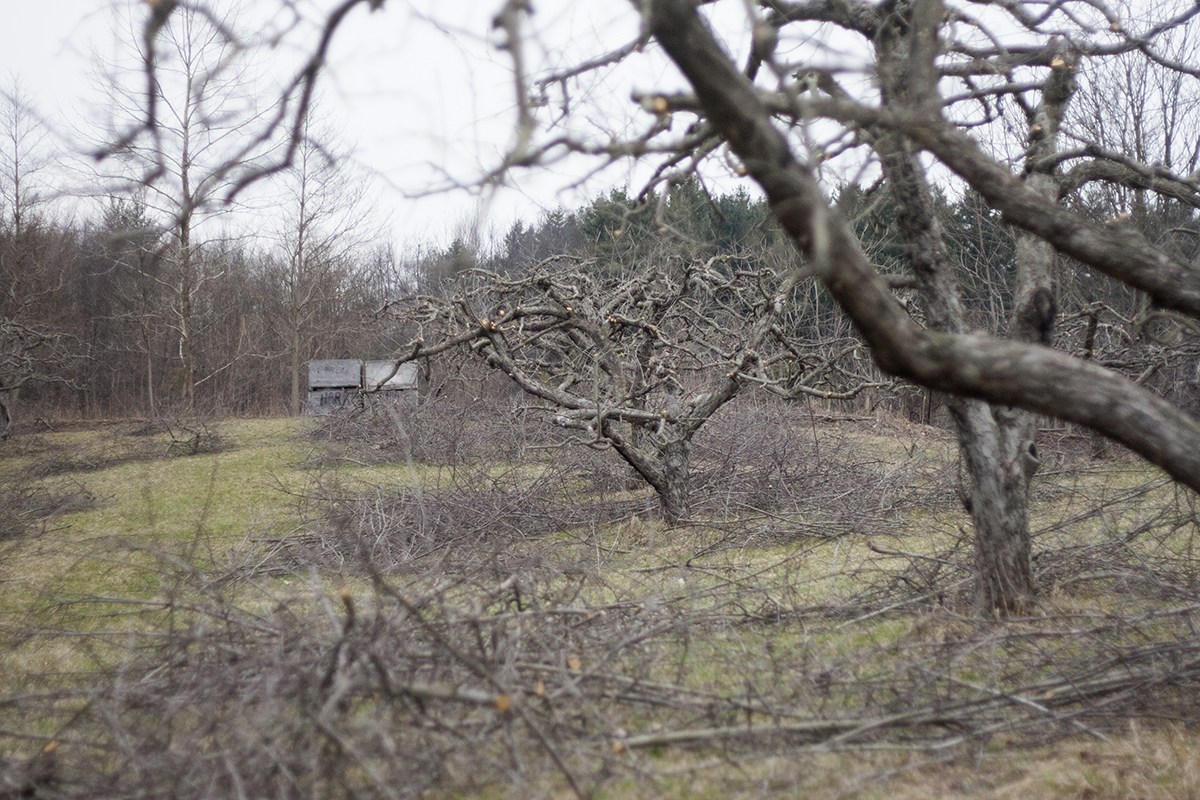 When I talk about what we’re doing, I sometimes forget that the history of this property is really the best part. The foundation that has been laid before us sets the tone and provides the reassurance that we’re right where we are suppose to be.

Over 40 years ago, the family who built the house we now call home were tenderly planting apple, cherry and peach saplings in a freshly tilled meadow. Fast forward to today, and amongst our house and a few outbuildings, a small apple orchard is all that remains. Those trees have been cared for through two generations and now the opportunity to carry on what’s left of this families heritage stands before us.

Reviving an orchard at that age, in addition to the last 5 years of neglected care is no small feat. Everything we’ve learned has been passed on through stories of how the orchard use to run, old documents dug up from back closets and 100% research. Reading, studying, watching videos and testing out the methods.

Late this winter and into early spring we took on the task of pruning the trees. Branches shot up over 4ft tall from the tops, while others are pencil sized and twist out at weird angles. With limbs so close together, the thought of making your way through the trees with a chainsaw only resulted in careless nicks and good branches being swiftly removed. So instead, we headed back to the loppers, snips and handsaws we originally trudged out with. The trimming in this case is as physically demanding as it is mentally. Each tree is a jigsaw puzzle of branches, buds and possible apple production. Not to mention all the rules that follow suit: trim the branches that run straight up or twist but not the ones set at a 45 degree angle, rid the diseased limbs, or limbs touching and always cut for maximum air flow but also optimal production. 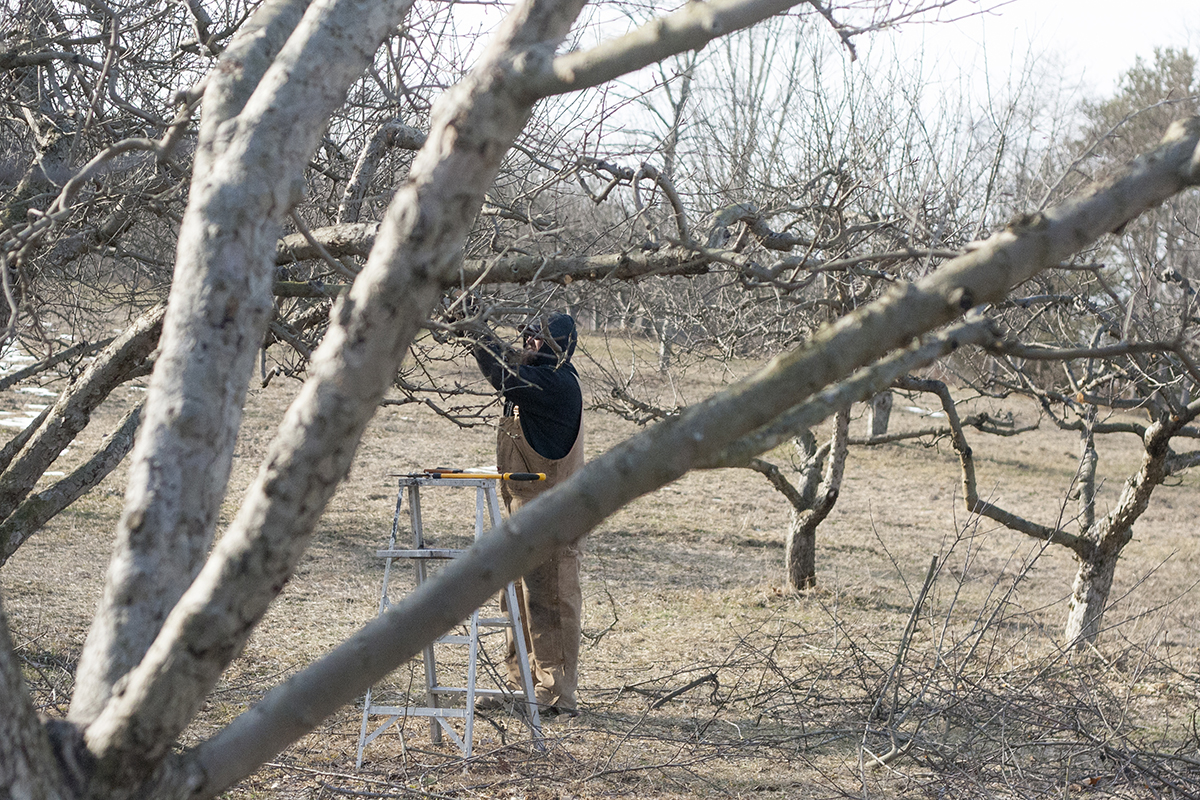 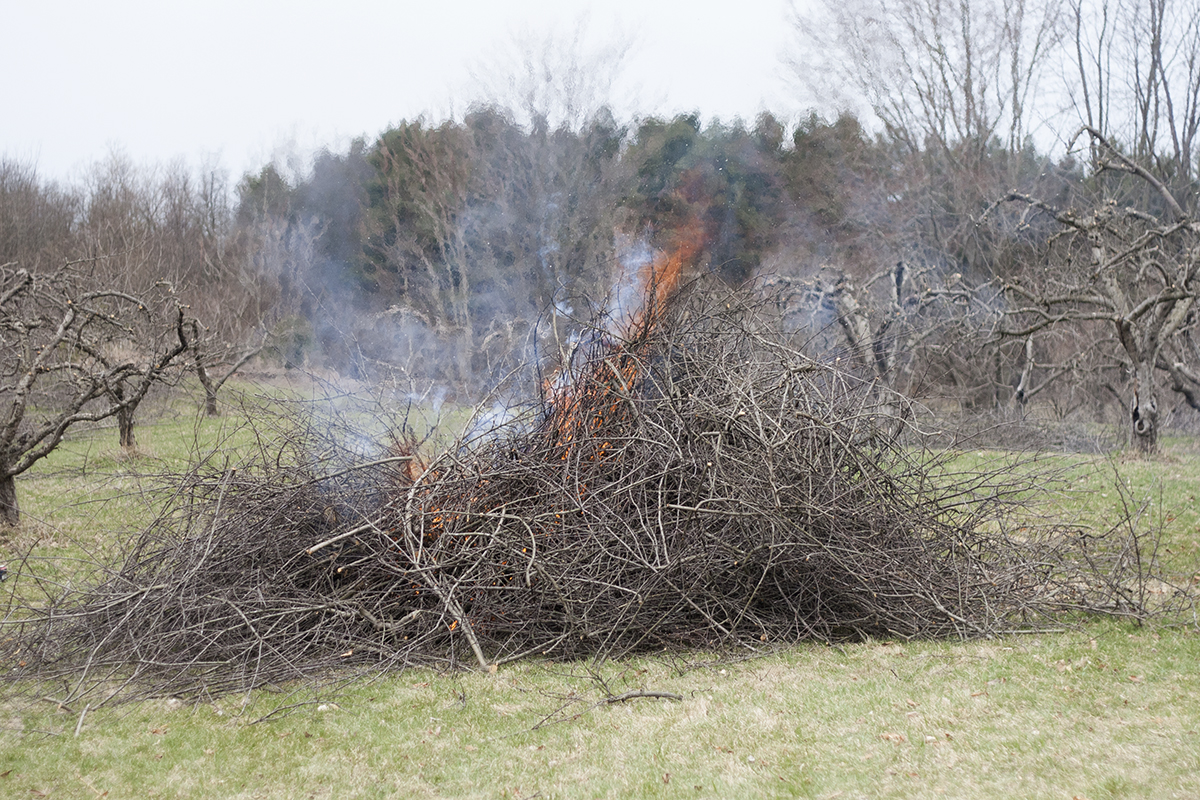 Through Rich’s shear will and a little generosity, we managed to trim every tree free from it’s overgrowth. To prepare for first spray, the mounds of brush encompassing each tree’s perimeter needed to be removed before the trees wake from their dormant state. From sun up to sun down, Rich and I, three little girls and a dog cleared acres of brush. It was exhausting, hard work and at the end of the day we celebrated with hot showers and take-out tacos and tamales from a restaurant in the neighboring town.

That’s the thing about what we do here. You have to find joy in the most difficult tasks, and continually challenge yourself to do better. With each task we’re improving our lives, those of our family and friends, and our community. And if you believe that’s your purpose the learning part becomes fun and hard work will be rewarding.

The beginning of a long season is underway, now fingers crossed mother nature will be kind to us this year. 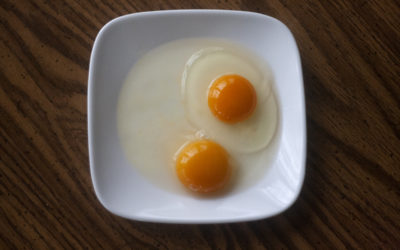 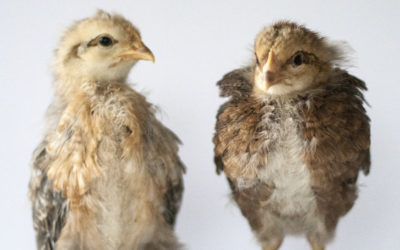 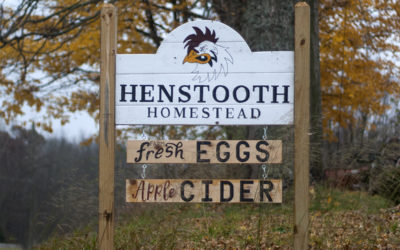